A tribute to Sir Terry Wogan – a broadcasting legend

Born in Limerick in the Irish Republic, Sir Terry’s career spanned 50 years on both radio and TV. He even included a brief stint in the music charts.
Sir Terry had a career spanning five decades. He hosted his radio show for 27 years and anchored a weekly chatshow in the 1980s. As well as this, he done BBC’s Eurovision coverage and annual fundraiser Children in Need.

The first sign that the veteran broadcaster was suffering from ill-health was when Sir Terry Wogan pulled out of hosting his beloved Charity, Children in Need last November, citing doctors’ orders.

Sir Terry Wogan had presented the show since its inception in 1980, and had planned to host the entire six-and-a-half hour broadcast until 2am.

Tributes have poured in for veteran BBC broadcaster who has died aged 77, after a short battle with cancer. 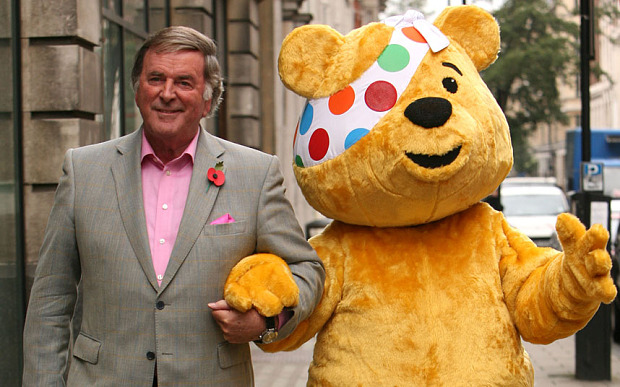