All Aboard: Royal Mail Express For A First-Class Trip To The Past

A Trip beneath the streets on a mothballed railway that once carried letters and parcels across London is proposed as part of a new Royal Mail museum, due to open at Mount Pleasant, King’s Cross.

The £20m scheme is part of a project to revamp the existing Royal Mail Archive – and the designers hope to allow visitors, for the first time, to take a trip on a railway that was used to move mail across the capital.

The British Postal Museum and Archive’s head of collections Chris Taft told the New Journal the scheme would involve building a new museum at ground level – with visitors able to walk down stairs to the preserved platform of the railway, hop on a special train and take a trip deep beneath London.

He said: “It was the first driverless, automated electric train system in the world. It was well ahead of its time.”

The railway connects Liverpool Street rail station in the east with Paddington station in the west. It was designed in 1913, but opened only in 1927 after being delayed due to the Great War.

Post would come in from mainline trains to the two stations and then be taken below on conveyor belts, lifted onto trains and dropped off at eight sorting offices.

The West End’s Rathbone Place was among “stations” beneath post offices served by the narrow gauge, two-foot-wide track.

Mr Taft said: “The railway was finally mothballed in 2003. District sorting offices had been closed and larger mechanised ones had taken their place, so the train system was defunct.”

And the idea of a funfair-style trip below the streets is just the latest scheme for the tunnels, he revealed.

One idea was to use it to take goods into central London for shops, another to run cabling through the tunnels. Mr Taft added: “It was considered for use as an access shaft to Crossrail, and even to install cooling systems to keep Tube passengers comfortable in summer.”

None of these ideas has come to fruition – but the museum now hopes the railway will provide a unique draw for visitors interested in the history of communications in the capital.

Mr Taft said: “We are designing the new postal museum to provide first-class facilities and open up the story of postal communications.

“Th trips will take people along the tunnels and then back to Mount Pleasant and will include a tour of the maintenance workshops and platforms.”
As well as the train journeys, the new museum will include exhibition spaces and a research centre.

A planning application for the railway revamp is with Islington Council – the museum straddles the border between Camden and Islington.

Cost of reopening the railway line is put at around £10m.

A homes and business complex is planned for the Mount Pleasant site alongside the archive and museum, which are managed by the Postal Heritage Trust. 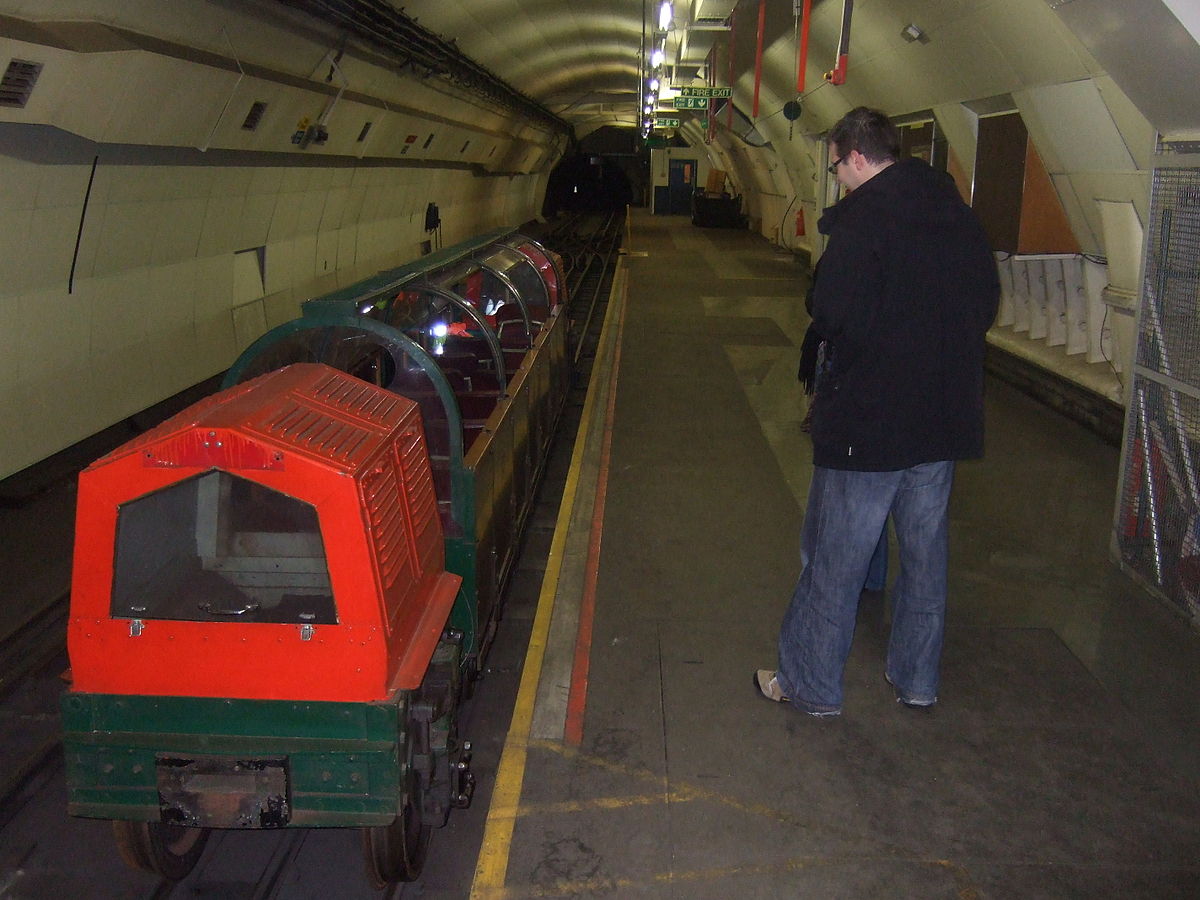