It may be a recognised fact that dogs don’t like postmen, but one Bromsgrove postman has taken his love of dogs as the inspiration for his own artwork.

Carl Perkins who works as a postman in Bournheath and around the Oakhalls estate has dabbled in art on and off over the years, trying out work in pencils, pastels and charcoals, but recently he has started working on dog portraits, and has even been able to sell a few.

He said: “I work from photographs and I do get a few commissions. People who’ve seen them seem to be quite impressed with them.”

Despite owning several greyhounds, Mr Perkins thinks there is still some truth in the age-old animosity between postmen and dogs.

He added: “I’ve been chased a few times. I love dogs, but it just seems to be a fact that dogs don’t like postmen. You might as well be wearing a ‘cat’ suit.” 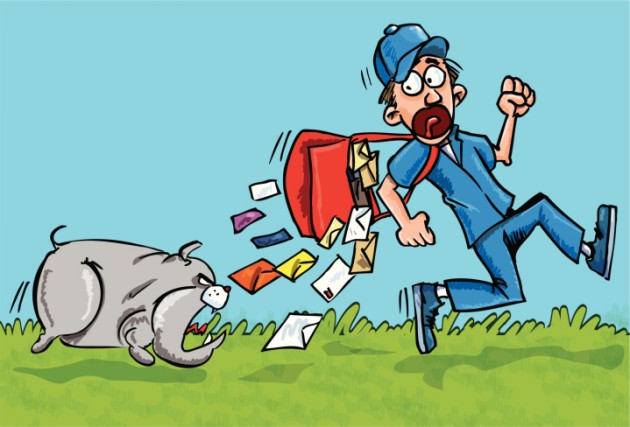