Here at Central Mailing Services, we would like to congratulate our Account Manager Richard Chalmers on being named the new Manager at Arden Forest F.C Under 7’s. The team, consisting of 17 talented players, have been training together since November 2012. Every Saturday, the team gathers at their local training ground to improve on their ball skills, and their knowledge of the “beautiful game”.

During the first week of May, Arden Forest took part in local competition for the very first time. With great anticipation, and a few inspirational words from their new manager, the team took to the pitch for their opening match… Unfortunately, they did not get of to the winning start we had all hoped for, loosing the first match of the day. Never the less, the players spirits where not dampened, and as a result, they put in a mighty effort to come back from behind to draw their next 2 matches. As the end of the tournament drew near, the team was left with only 3 matches left to play, and in traditional Hollywood movie style, they where victories in all three, wining 2-0, 5-0 & 7-0!

In recognition of their hard work and commitment throughout the tournament, each member of the team received a trophy in acknowledgement of their efforts.
From now, up until the season starts again in August, the squad will be hard at work under the watchful eyes of their new manager – We wish the team all the best for years to come, and maybe one day, the premier league table will look a little different…

For more information on the team, please visit their official website – http://www.ardenforestfc.co.uk/ 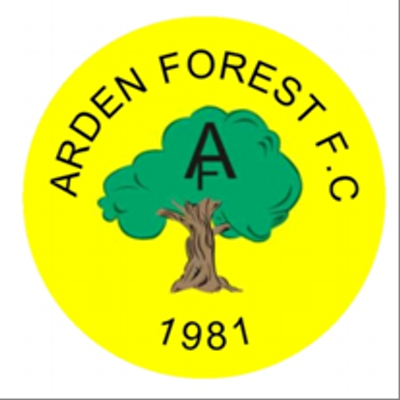