Braintree postman Tom Joyner has been rubbing shoulders with motorsport royalty as the cream of the world’s racing stars has celebrated their successes of the last 12 months.

The 21-year-old from Black Notley’s day job may be working for Royal Mail in the Braintree Delivery Office, but he has been taking his place on world motorsport’s centre stages over the last month as the CIK-FIA World KF Champion.

He was there thanks to his success in the Commission Internationale de Karting (CIK-FIA) World Championships last year and has attended the main FIA prize-giving ceremony in Paris and also the CIK-FIA end-of-season presentations in Milan.

It was as prestigious a gathering as there could be as the FIA, the governing body for world motorsport, honoured its star drivers and teams for their achievements in 2013 and Joyner were delighted to rub shoulders with them.

Having just missed out on claiming the KF class – the pinnacle of world kart racing – title in 2012, the Braintree ace went one better in 2013 and wrapped up the crown in Bahrain at the end of November.

But while the natural progression for many in motorsport may be from karting into cars, funding issues mean the world champion is unlikely to be giving up his job with the Royal Mail in pursuit of that career path.

He has worked in the Braintree Delivery Office alongside his karting since his late teens and has his sights on more success with the Zanardi team this year.

He said: “I started working for the Royal Mail when I was at sixth form doing Christmas work in the holidays and it’s just carrying on from that really.

“It just fits in nicely with the karting. I’m going to stay in karting in 2014 and race again for Zanardi.

“I don’t have the budget that would allow me to move into cars at the level I would love to do it. I’d like to get into something like Formula Renault, but the cost of that can be unimaginable. Hopefully I can make a profession out of karting, though. It’s a much bigger sport in Europe than in this country and there are good opportunities.” 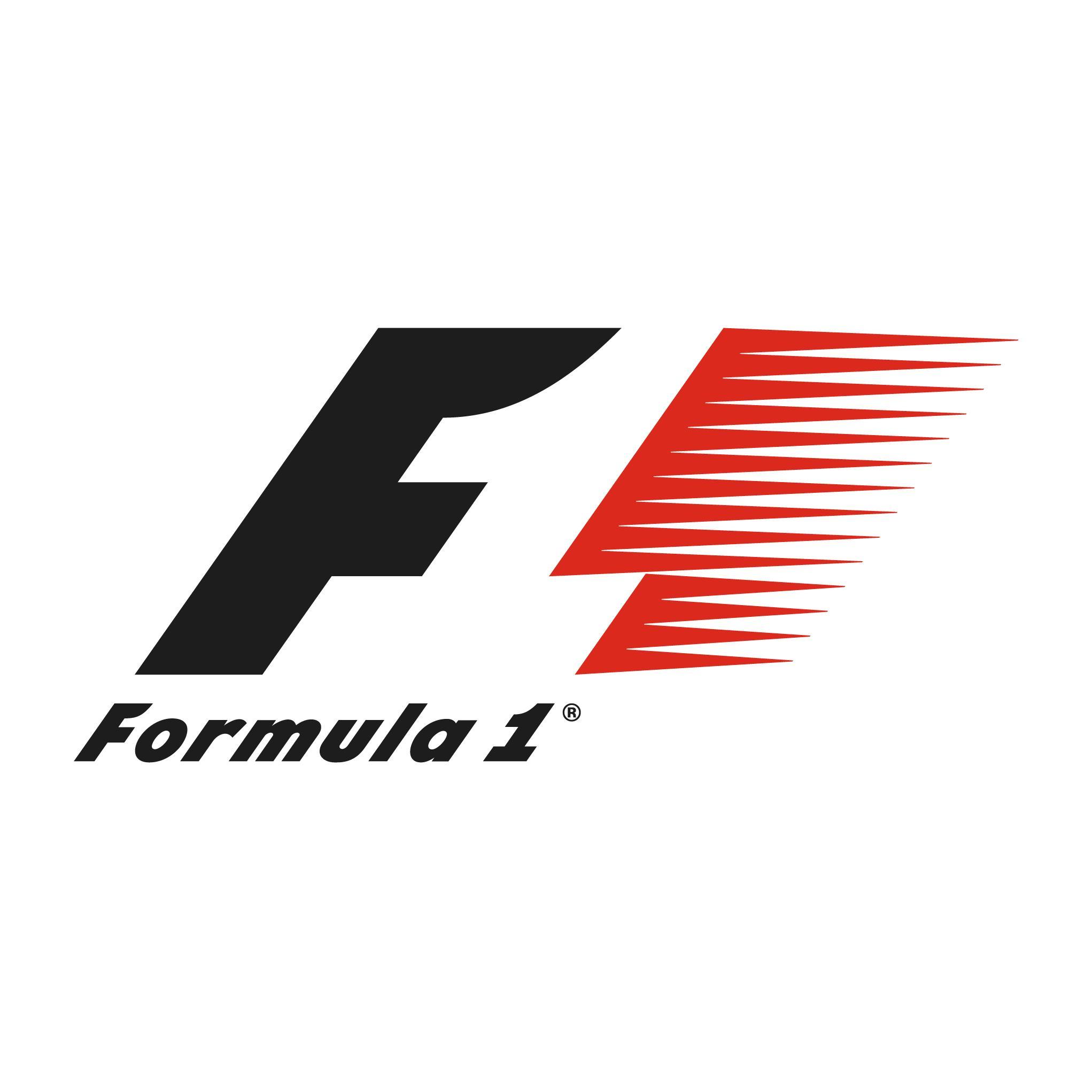