Postman by Morning, Artist by Afternoon

The 39-year-old from Charlton Kings, who works at the Royal Mail sorting office in Swindon Road, is also an artist trying to carve a career for himself.

After his rounds in the mornings, the self-taught artist paints on his computer in the afternoons.

He does portraits of his friends, family and people he meets on his mail rounds, as well as famous faces.

And he receives commissions for work – even getting a request from a legendary rap group.

The aspiring artist first started drawing when he was at Rowanfield Junior School, honing his fledgling skills.

After moving to Arle Comprehensive School, he started to take drawing more seriously, teaching himself to do it on an old Amiga computer.

He moved to GlosCat to study art when he was 26 and taught himself how to create pictures using a drawing pad on a computer.

Despite his raw talent, he had to pay the bills so he started a full-time job in Sainsbury’s and carried on his passion for painting in his spare time.

He said: “I first started working as a post man some 11 years ago.

“I worked part time in Sainsbury’s when I was in college to help support myself, but I always wanted to make a career of my art.

“Unfortunately, it is quite difficult to get a job in the arts field, and I became a postman after.

“Art is something I always wanted to do and to make a career of.

“It is something I am aiming for, even now. I am really striving for that now.”

His job as a postman has given him the opportunity to work on his portraits in the afternoon after his rounds in the day.

His work is requested mostly by close friends, but his claim to fame includes having American hip hop group Public Enemy commission him to draw a portrait of them.

Each drawing costs about £80, although Darren insists he does it for the love of art.

“I started when I was still in infant school, I think,” he said.

“I never met my grandfather, but I knew he used to design signs, so I guess I got most of my genes from him.

“I do enjoy my work and so do many of my friends, and I love it so much.

“All my friends know about it and I put a lot of effort into it.

“I grew up reading the Beano and Dandy and various different comics, and it is something I would definitely like to do when I’m older.”

His work includes a portrait of his friend’s dog, a picture of Cotswold village Bourton-on- the-Water, and legendary rock bands Nirvana, The Beatles and The Ramones. 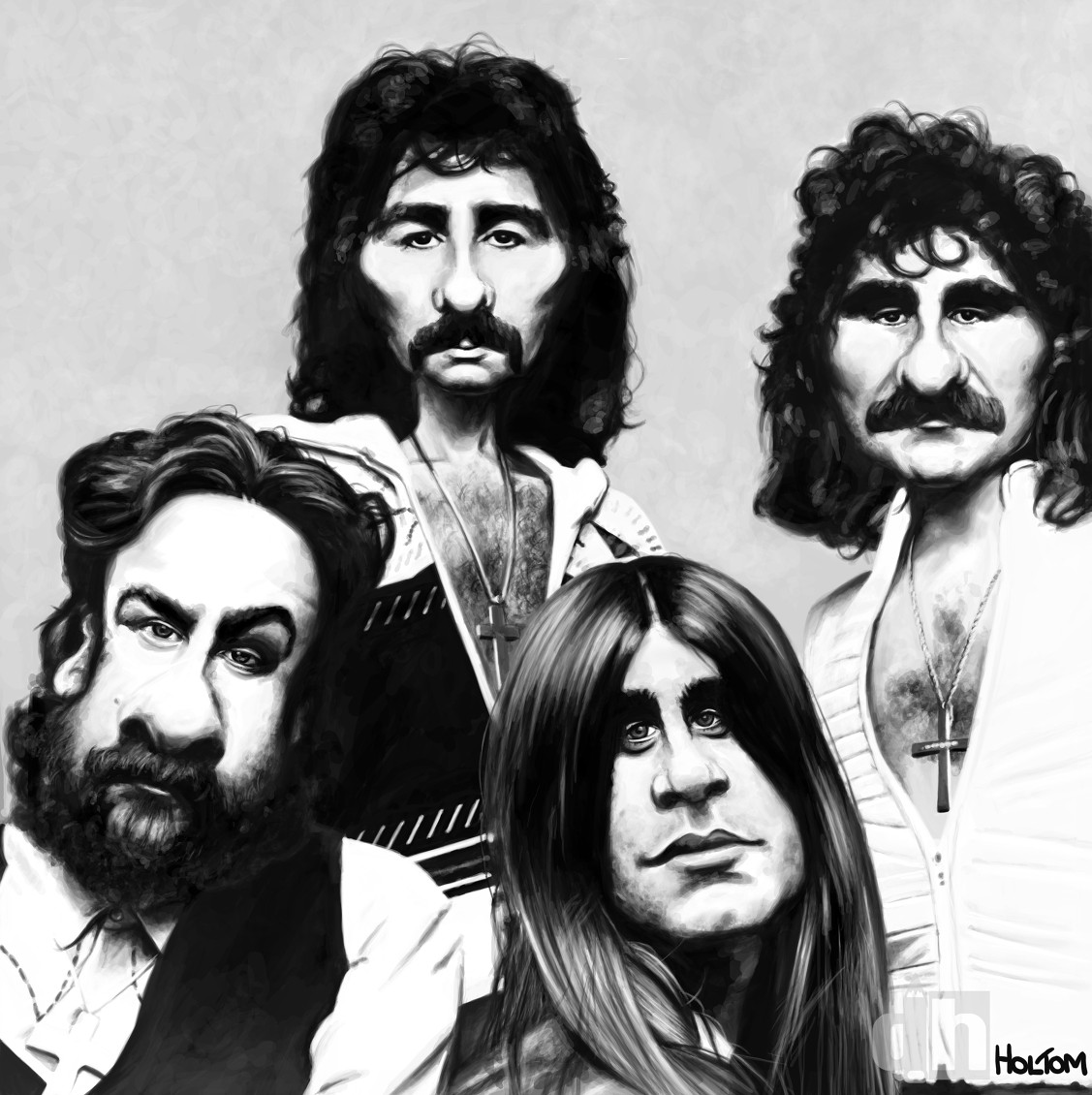