Recently, one of West Bromwich’s, most distinctive buildings, “The Public” which currently holds exhibitions, events and entertainment, as well as being home to 27 companies employing about 60 people and its own staff, came under threat as plans were revealed about turning it into a Sixth From College.

Here at Central Mailing Services, we were saddened to hear the news, as we believe The Public to be a valuable resource for the local community, offering cultural and digital learning resources that welcome a vast majority of visitors.

On May 9th 2013 Sandwell Council announced that they are talking to Sandwell College about turning The Public into a Sixth Form College.

Will Alsop, the architect behind The Public, has blasted the plans, claiming they are ‘just about money’ and said he hoped the council would rethink the changes.

“I think it is just the council trying to save £1.5 million, it is about nothing else, it is just about money,” Mr Alsop said.

The Learn Play Foundation, which is based within The Public and employ up to 200 young apprentices, said “One of the reasons we chose The Public as a venue was because it was the only place in the black country that would directly allow or young people to work alongside internationally renowned artists and provide them with an inspirational pathway”.

We at Central Mailing Services, along with many others want The Public to remain as a valuable community, cultural, digital and learning resource that everyone can use. – We would appreciate it if you could spare just 30 seconds to sign the “Save Our Public” petition.

*Please note: After signing the petition you will be taken to a donation page run by iPetitions NOT Sandwell Arts Trust. You will NOT be required to donate in signing this petition. 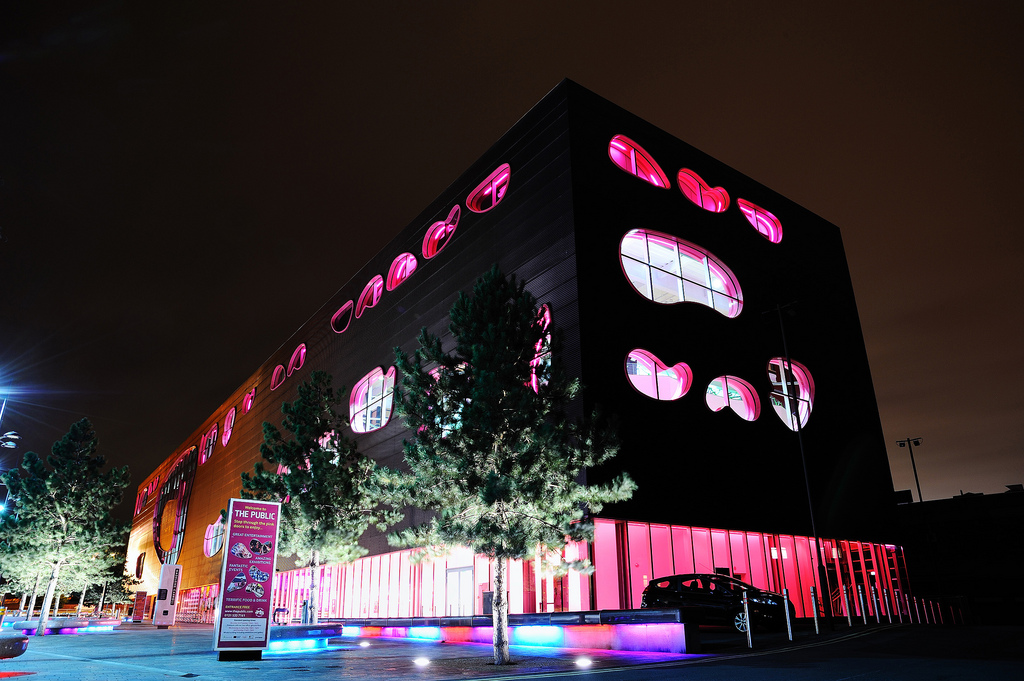