With the announced closure of Shrewsbury Mail Centre, members of the Shropshire and Mid Wales Welfare Society made a decision to sell their house in Harlech, North Wales, which they have owned for over 20 years for use by staff as an affordable holiday home and place for convalescence where needed.

The Society, a staff funded charitable group within Shrewsbury’s Royal Mail sorting office, has roots dating back to the 1930’s and has worked with many local charities including County Air Ambulance and Hope House Hospice. Nominated charities ranged from hospices and support groups to sports clubs and animal shelters.

Sam Giles, from Shawbury United FC, who received a donation, said that he felt “honoured that Shawbury United had been nominated by Royal Mail staff and that the donation would go toward new facilities at the club which is at the heart of a close knit community.” Cmdr.

David Marks from Sky Angels International Rescue which provides a 24 hours a day Air Ambulance service and rescue fleet said that he “wished to give a big thank you to the staff at Royal Mail for showing their support for good causes and to the society committee for organising a great day with great company.” Cmdr. Marks added “the support of the Royal Mail staff has allowed for the operation of a third Air Ambulance unit which without the funding would be reduced to two.” Society Secretary Rebecca Wall said: “It is with mixed emotions that we hold this ceremony today; it is a sad day because so many people have worked so hard over the years to make the Society a successful sponsor of charities and offer support and assistance to staff at Shrewsbury Mail Centre when they needed it but I am also very pleased that we can all come together and give a final gift to causes close to the hearts of our members to help them carry on their work.”

Read the full article at: http://www.shropshirelive.com/2014/01/28/shrewsbury-royal-mail-staff-give-final-gift-to-local-charities/ 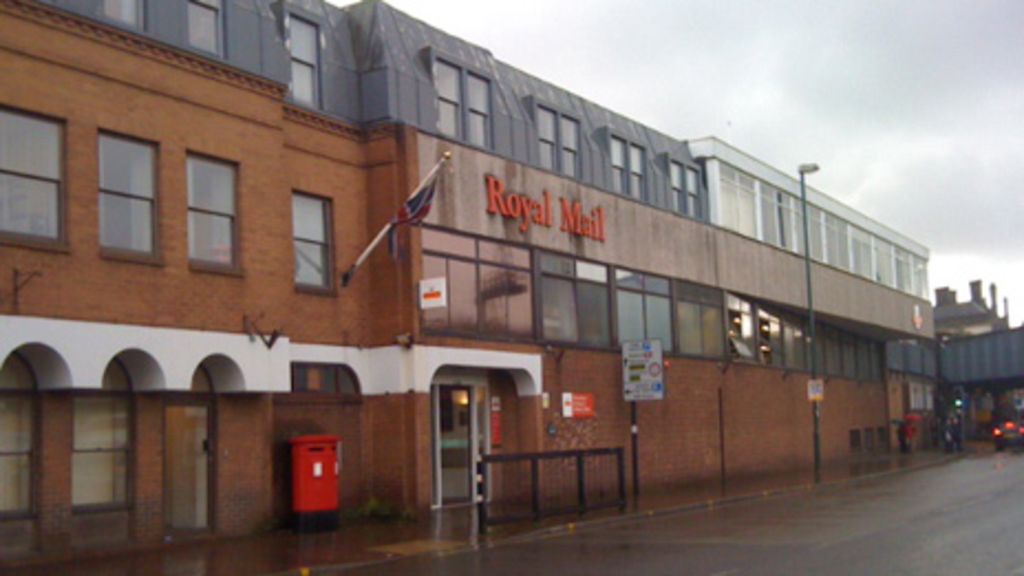