A singing postman who delivers lyrics along with his letters has released his first record.

Nathan Farrell’s first single, The Closer You Come, is available online after he was signed up by London-based artist development agency Downtown Artists.

The 27-year-old dad-of-two, from Walsall, said the release was the fulfilment of a ten-year dream.

“I always belted out a few tunes as I delivered mail and people would comment on my voice and ask me to sing for them as I dropped off their letters,” Nathan said.

“I have entered national singing competitions and have reached many finals but it was my dream to write my own record and see it produced.

“I am very pleased with The Closer You Come, which is an emotive ballad.

“I will be only too pleased to belt out a few lines of my new song for my customers if they would like me to.

“I love my job as a postman but would also love to become a full-time singer.

“Hopefully I will get a great response to the song and this will be just the start.”

Nathan, from Church Street, Bloxwich, lives with his partner Jayne and their two children two-year-old Connor and Casey, aged one.

He is a fan of Elton John, Frank Sinatra and Dean Martin and added: “I want my family including my two children to be really proud of me.”

Nathan has been a postman for ten years and is often recognised by his customers from his time on talent shows. 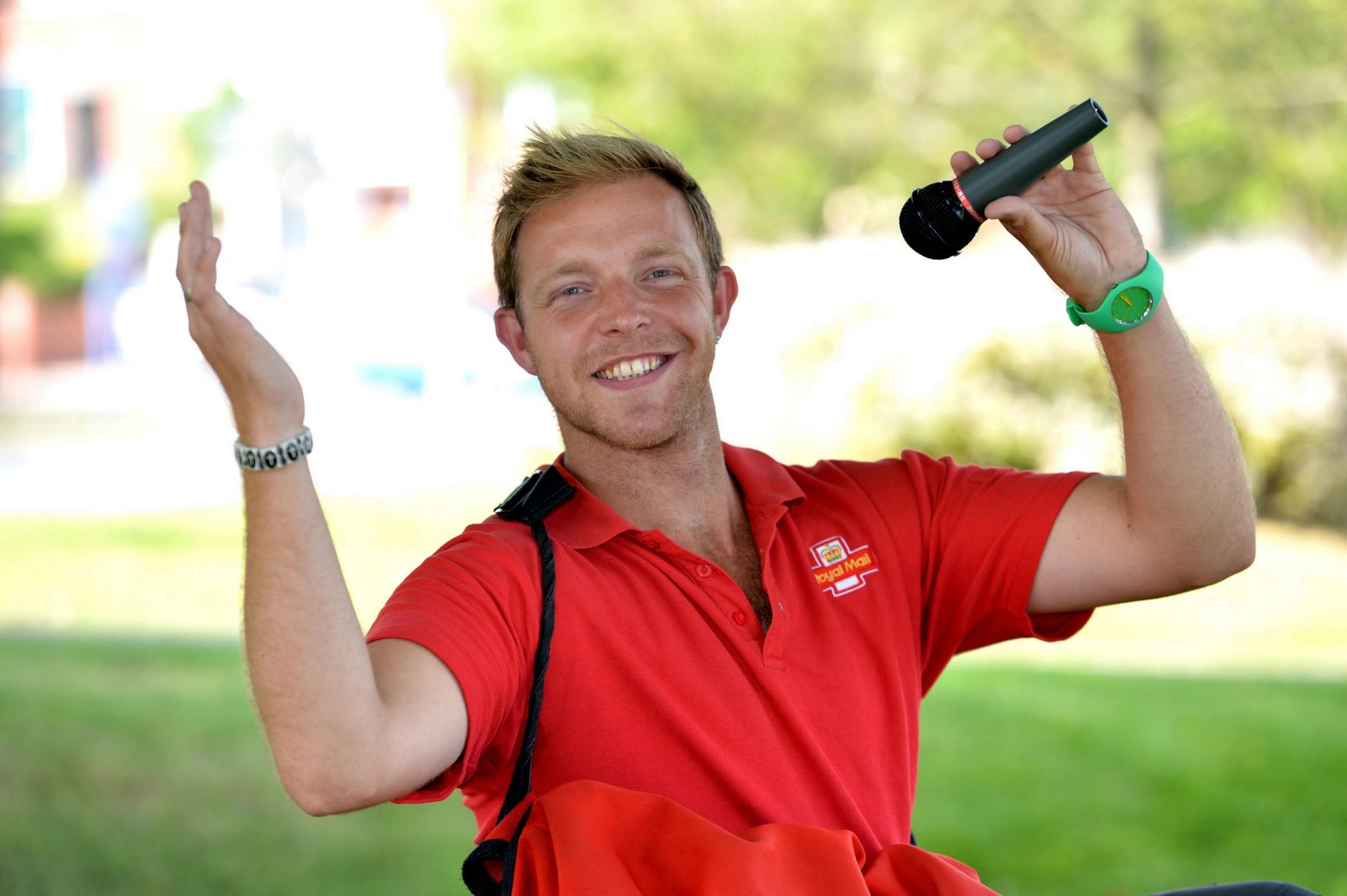