A Stourbridge postman who cycled from John O’Groats to Lands End earlier this year has had his sponsorship money matched by Royal Mail.

Steve Gould, aged 50, from Norton, delivered the goods when he cycled 981 miles in nine days and raised £5,100 to support the battle against prostate cancer in June.

Mr Gould, who has been delivering post in the area for almost 30 years, exceeded his target of £2,500 and raised £2,550, which his employer agreed to match.

He explained that as he was approaching his 50th birthday, he wanted to set himself a challenge and decided to support Prostate Cancer UK while doing so as it was Royal Mail’s charity of the year.

He said: “I’d like to say a big thank you to everyone that donated.” 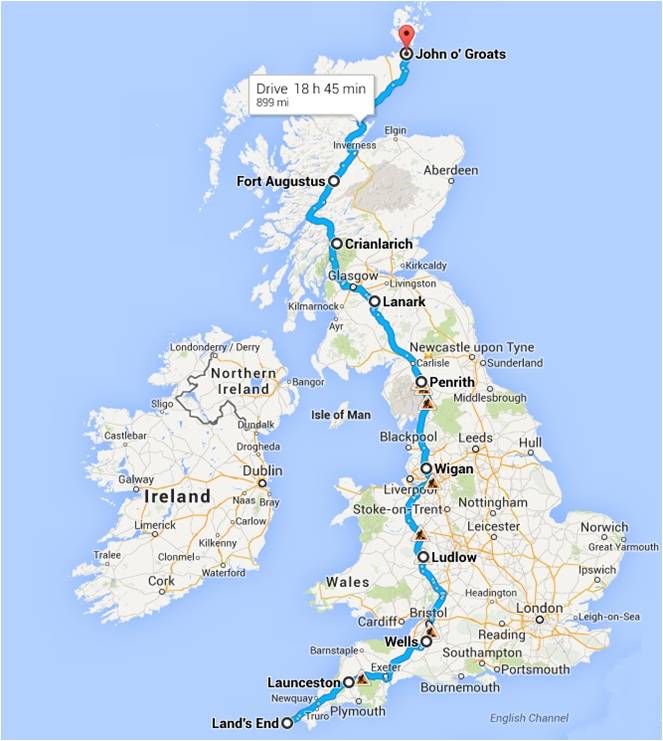