Monkspath based Harrison Morrow is embarking on the next step in his dream to be a full-time racing driver.

The 9-year old, with support from his family, has set up his own racing team and will be making his competitive debut at the end of August.

Harrison wants to go all the way and his dream is to drive in the British Touring Car Series. He was inspired when he spent a day with one of the UK’s leading touring car drivers, Rob Austin. Ever since that day, he has been hooked.

Harrison will be racing a Honda Cadet Kart, in one of the most competitive karting competitions in the U.K. The series is designed for 8-13-year-olds and features packed grids with extremely close racing at speeds in excess of 60mph.

Check out this video to see just how intense the races get!

Harrison is racing a custom specification 2017 project one Honda Cadet kart, with a clubman’s specification engine. Harrison created the team name and logo and is very hands on.

His debut will be on 19th August, where he will line up on the grid to start his first championship race.

It’s a long road to follow, but with his family and friends supporting him, and his determination to succeed, Harrison will keep pushing to realise his dream.

Central Mailing Services are delighted to be able to sponsor Harrison and everyone here will be wishing him the best of luck on his debut. We will continue to provide updates and content in the coming weeks as we follow Harrison on his journey. Good luck! 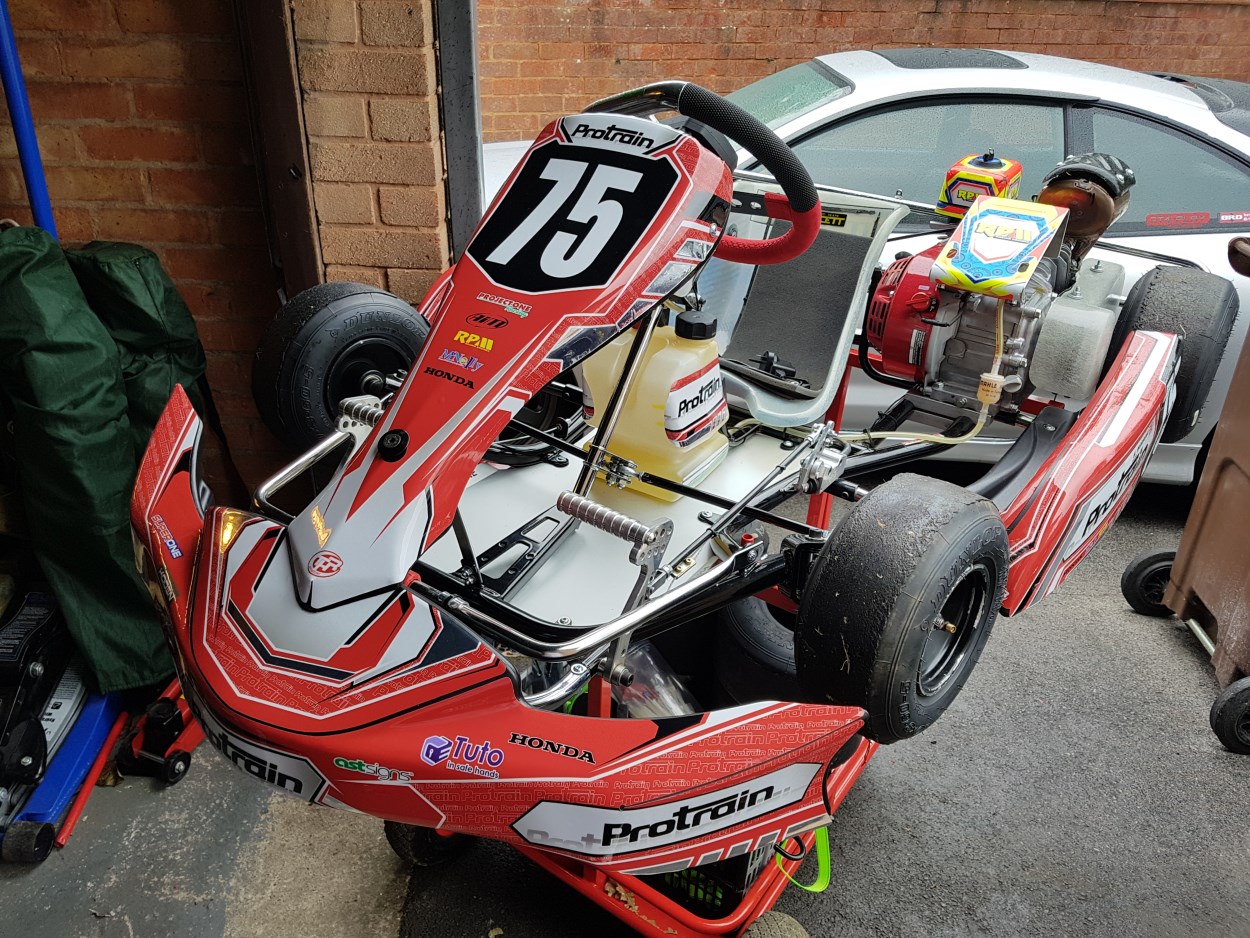