As the privatization of Royal Mail approaches with all of its future uncertainties, Wimbledon can look back to a long history of daily post.

As long ago as 1684 – when most local people were probably illiterate – the Penny Post was providing two deliveries a day at 8am and 2pm to a few residents via a receiving house. But the first known full-time Wimbledon postman was Samuel Syrett, born far away at Bury St Edmunds in 1829 and eventually settling at No 6 Walnut Tree Cottages in Church Road with his wife, nine children and a lodger.

He was appointed auxiliary letter carrier in January 1855, earning 18 shillings a week. He had to collect letters and walk over the Common to Putney twice a day to deliver them there, collect more and return to make deliveries in Wimbledon as well.

After three and half years, he was promoted to full letter carrier on 28 June 1858, earning 19 shillings a week. He became suburban charge taker on 6 September 1861 that brought him an extra two shillings a week.

By 1867 Wimbledon had its own post office based in Mason’s Stores, the grocer’s shop opposite the Rose and Crown in the Village High Street.

Thomas Mason was postmaster. By that time there were four collections a day in Wimbledon so Samuel Syrett was no longer alone. Receiving two good conduct stripes, he was earning £87 5s/10d a year by the time he retired on 28 March 1876, suffering from chronic rheumatism.

He had worked for the Post Office for 21 years and was recommended for a pension of 11s/9d a week in view of his good record of ‘diligence and fidelity’.

Pillar boxes had first appeared in the 1850s and by the 1890s they were being emptied 11 times a day and the main post office in Compton Road had 18 collections daily, operating from 8am to 10pm.

There were seven postal deliveries a day on weekdays, the last one between 10 and 10.30 pm. Staff numbers by then were extremely high. After his retirement Samuel Syrett set up as a shoemaker and was still active in 1890. After migrating to Wimbledon from East Anglia, he had married a Surrey girl, Mary Brunt.

One of his sons, Charles, was established in Hardy Road by 1900 where he lived until his death in 1934 and where his family remained long afterwards. Samuel’s daughter Caroline set up as a costumier, working in 1900 from Walnut Tree Cottages where the postman’s descendants stayed until 1960.

Samuel’s grandson, Leonard Syrett Greenaway, ran a tailor’s shop in the High Street that was still a gentleman’s outfitters more than a century later. 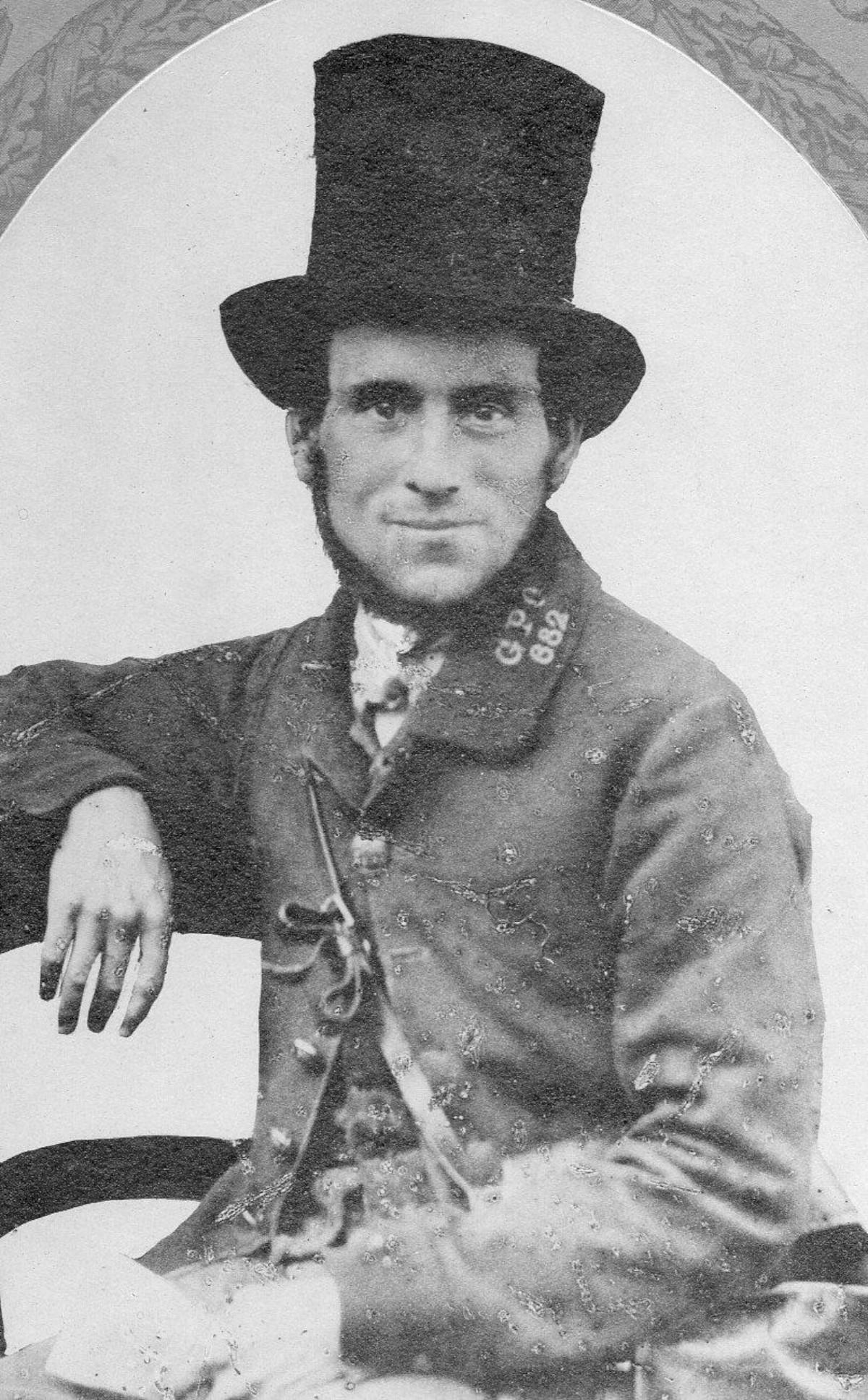